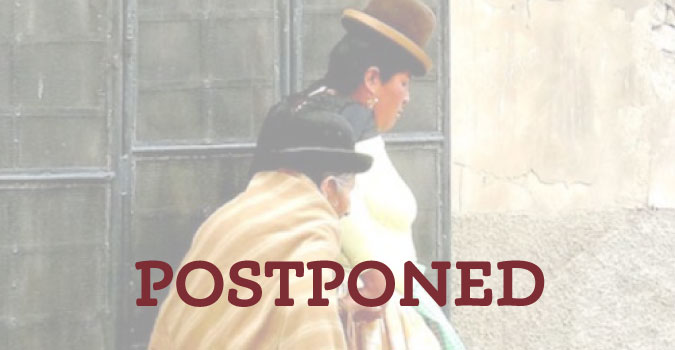 After much discussion among the ATA board of directors and consultation with Kevin Healy, ATA advisory board member and Bolivia expert, we’ve made the decision to postpone this year’s Bolivia tour until the fall of 2021. We’ve been monitoring the evolving Bolivian political situation over recent months. After the general election last November, the results were challenged, an interim government was put in place, and a new election was announced for early May. Now, less than two months from that vote, the latest dynamics in Bolivia point to a post-election period that could be a troublesome time with potential unrest and protests. At the very least, we won’t know until May which way the election will go nor what the … END_OF_DOCUMENT_TOKEN_TO_BE_REPLACED