Mark your calendars for our new Andean Textile Talks series starting February 2021! Led by subject matter experts, these six bi-monthly virtual conversations (via Zoom) will cover topics such as Andean culture, textile traditions, historical and current events, and even food or drink. The hour-long webinars are $10 and include a presentation followed by a Q&A.

In the Peruvian Andes, textiles are omnipresent in the lives of indigenous people;  they are both eminently practical and stunningly beautiful as generations of weavers have applied their creativity to invent techniques and designs found nowhere else in the world. Textiles still form a powerful part of identity. But this identity is at risk. Indigenous people still face racism on a daily basis. And a globalized market economy that produces cheap, machine-made products destroys respect and interest in the hand-made. Infringement on the intellectual rights of native peoples only makes this worse. The Center for Traditional Textiles of Cusco (CTTC) was established in 2000 by Andean weavers and their supporters to aid in the survival of Cusqueñan textile traditions and to provide support to the indigenous people who create them.

Following the Thread is a 25-minute short documentary that presents some of the communities affiliated with CTTC and includes special celebrations and ceremonies, rituals with the animals (llamas and sheep), natural dyeing processes, weaving and knitting demonstrations, and much more. The hour-long online program (via Zoom) will begin with an interview of Kathy Brew, followed by a viewing of the documentary, and a Q&A afterwards. 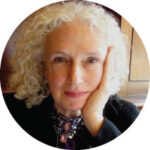 Kathy Brew is an award-winning video maker whose work includes documentaries, experimental work, and public television productions.  Design is One: Lella & Massimo Vignelli, on the acclaimed designers, is currently in release and has been featured internationally at festivals and other venues. A much earlier experimental documentary work, Mixed Messages, examines gender stereotyping in popular culture and recently screened at the 2020 International Film Festival Rotterdam.

Kathy was a Fulbright Scholar in 2018 and spent four months in Peru, where she did initial editing of the documentary Following the Thread  from material that she and her late husband Roberto Guerra had previously filmed with some of CTTC’s communities. She also created  a portfolio of photographs. The film has recently been finalized with Andean-sensitive music composed by Peruvian artist Pauchi Sasaki. Distribution efforts will begin in 2021. 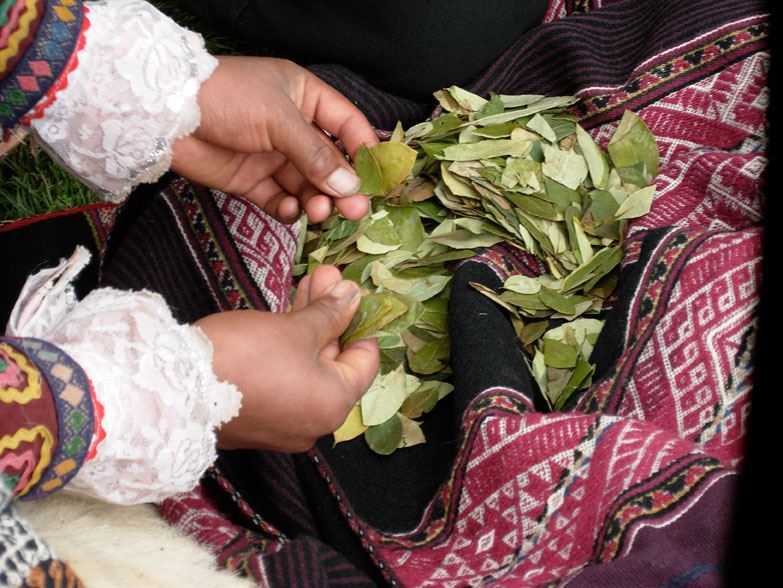 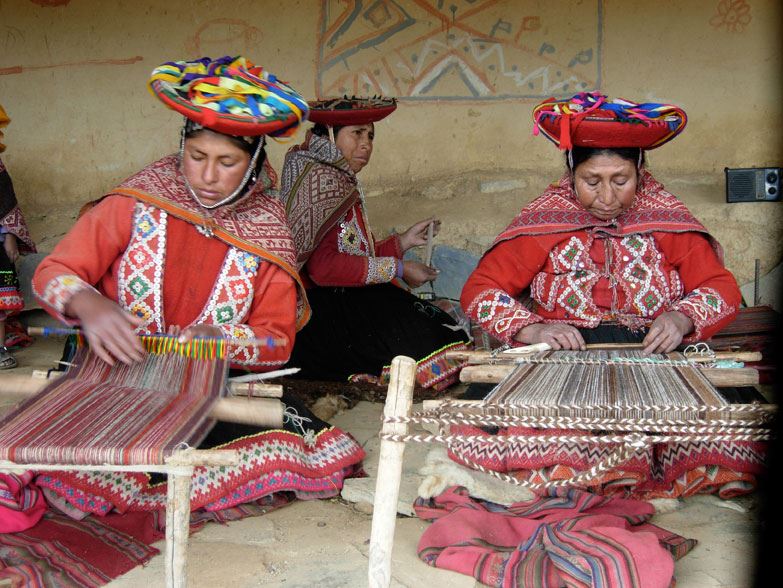 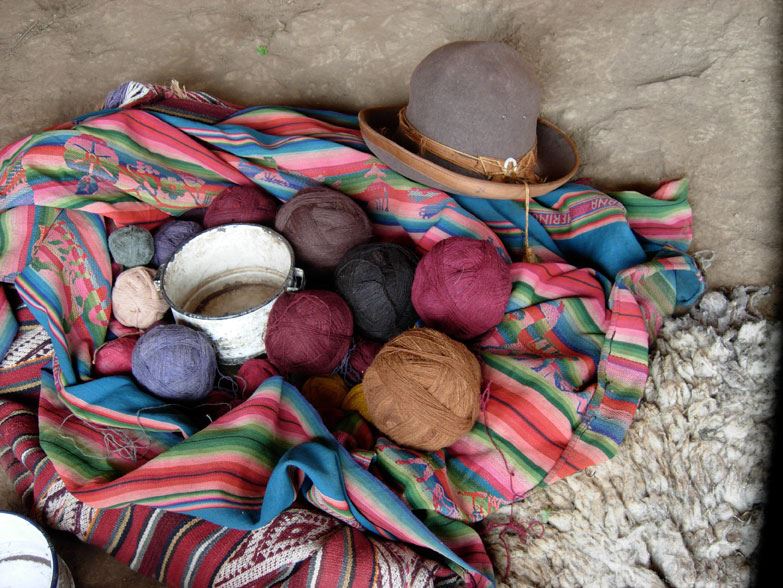 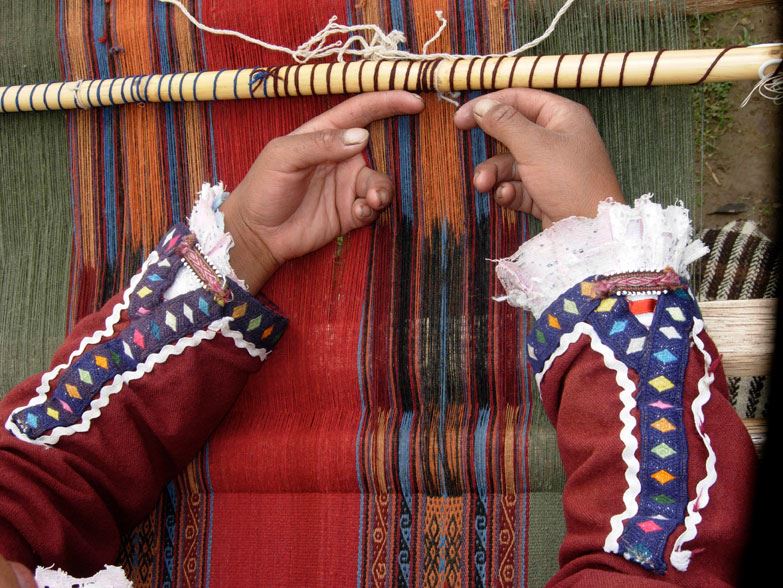